THE BIRTH OF ALL NATIONS UNITED PENTECOSTAL OF THE CAYMAN ISLANDS

An ordained minister of the United Pentecostal Church in Jamaican, came to the Cayman Islands in 1987 with a strong anointing by God on his life for ministering the word. He was eager to work to keep the apostolic ministry alive and growing so he gave support as a labourer in the vineyard. However, divisions soon arose in the ministry which resulted in a split.

Minister Clarke was later joined by some members who went to worship at Faith Pentecostal which later became known as Grace Tabernacle in the Dolphin Centre. For some time pastor Clarke joined with Violet Campbell. He was often seen there singing and playing his guitar.

Like Moses, who was called out and separated by God for a task and was unwilling to yield to his natural senses, but instead choosing to follow the lead and the will of God, Minister Dolbert Clarke was uncompromising with the word and unwilling to dilute the standards established by God.

With a determination and a uncompromising stand to stick to the Biblical standards and daring to be a Daniel he left this assembly and started the All Nations United Pentecostal Church on the beach along with five persons on the May 7, 1989. These were Bro. Winston Calloo, Sister Archibald, Bro. Joseph Burey, Minister Adams and Pastor Dolbert Clarke 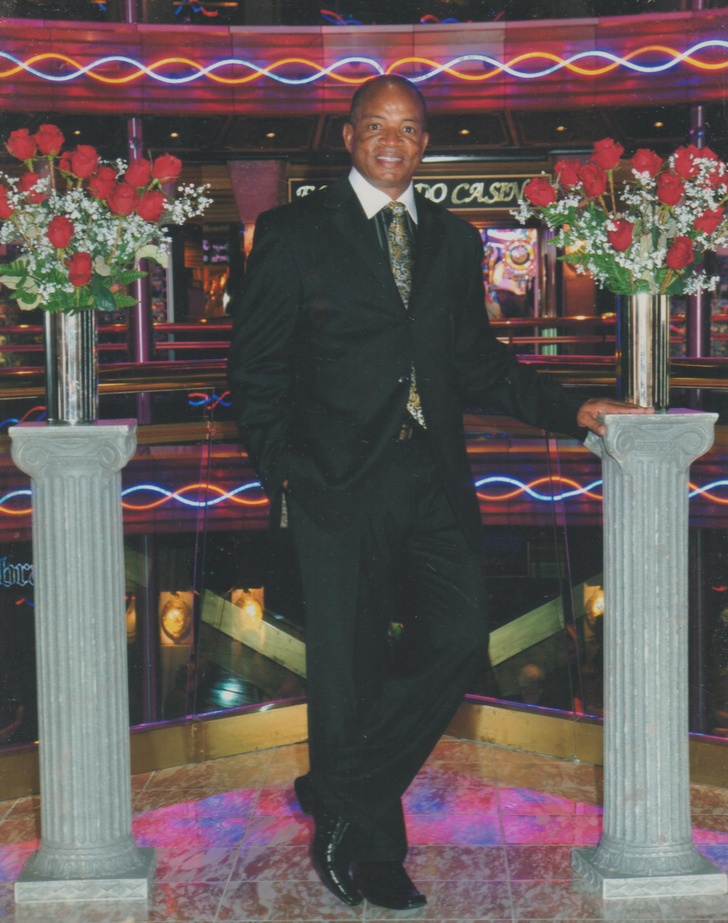 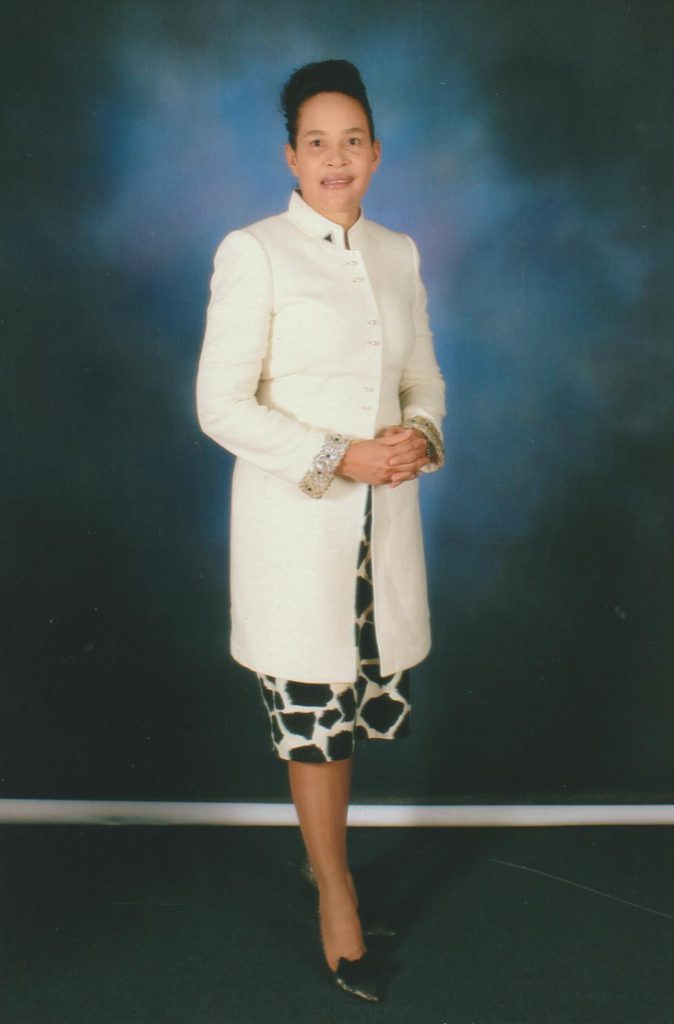 The group grew rapidly and had to relocate to a building. The Holy Temple Church was utilized whenever they had no other scheduled services. The constantly changing terms under which the building was made available to the All Nations Church was unacceptable as no visiting Bishop, other than those ordained under the Holy Temple faith would be allowed to sit on the rostrum and that women would not be allowed to participate in the services. This led to the leasing of a building in George Town which became the official location of the “Stop Light Church” (as it was known then because of its location at the traffic lights adjoining Eastern Avenue and Shedden Road) in Soto’s building.

The All Nations United Pentecostal Church was officially licensed on September 21, 1993. It grew rapidly and it became evident that a new location was required to hold the increasing number of members.  Land was purchased in 1994 at 23a Swamp Lane now Woodlake Drive.

A tent was erected on the site on January 7, 1995 with a seating capacity of three hundred people. On May 7, 1996 the building of a tabernacle commenced and two years on May 27, 1998 later the All Nation United Pentecostal Church was officially dedicated. The name was revealed in a vision to Pastor Clarke.

The All Nation now continues to grow and today has a membership in excess of 500 and spreading branches to West Bay and Cayman Brac. Eyes are set on Little Cayman and with the help of the Lord this will be accomplished.